Consciousness Beyond Life, The Science of the Near-Death Experience

‘To study the abnormal is the best way of understanding the normal’ .  William James

Dr. Pim van Lommel, a renowned cardiologist, is the first medical practitioner to have undertaken a full, systematic study of near-death experiences (NDEs). As a cardiologist, he was struck by the number of his patients who claimed to have near-death experiences as a result of their heart attacks. As a scientist, this was difficult for him to accept: Wouldn’t it be scientifically irresponsible of him to ignore the evidence of these stories? Faced with this dilemma, van Lommel decided to design a research study to investigate the phenomenon under the controlled environment of a cluster of hospitals with a medically trained staff. For more than twenty years van Lommel systematically studied such near-death experiences in a wide variety of hospital patients who survived a cardiac arrest. In 2001, he and his fellow researchers published his study on near-death experiences in the renowned medical journal The Lancet. The article caused an international sensation as it was the first scientifically rigorous study of this phenomenon. Now available for the first time in English, van Lommel offers an in-depth presentation of his results and theories in this book that has already sold over 125,000 copies in Europe. 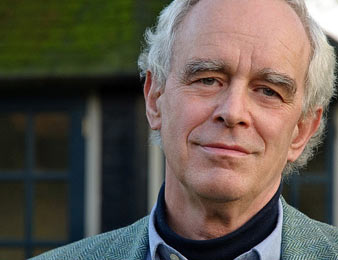 Van Lommel writes that according to our current medical concepts it is not possible to experience consciousness during a cardiac arrest, when circulation and breathing have ceased. But during the period of unconsciousness due to a life-threatening crisis like cardiac arrest patients may report the paradoxical occurrence of enhanced consciousness experienced in a dimension without our conventional concept of time and space, with cognitive functions, with emotions, with self-identity, with memories from early childhood and sometimes with (extra-sensory) perception out and above their lifeless body. In four prospective studies with a total of 562 survivors of cardiac arrest between 11% and 18% of the patients reported a near-death experience, and in these studies it could not be shown that physiological, psychological, pharmacological or demographic factors could explain the cause and content of these experiences.

Since the publication of these prospective studies on NDE in survivors of cardiac arrest, with strikingly similar results and conclusions, the phenomenon of the NDE can no longer be scientifically ignored. It is an authentic experience which cannot be simply reduced to imagination, fear of death, hallucination, psychosis, the use of drugs, or oxygen deficiency, and people appear to be permanently changed by an NDE during a cardiac arrest of only some minutes duration. According to these studies, the current materialistic view of the relationship between the brain and consciousness held by most physicians, philosophers and psychologists is too restricted for a proper understanding of this phenomenon. There are good reasons to assume that our consciousness does not always coincide with the functioning of our brain: enhanced consciousness can sometimes be experienced separate from the body. Van Lommel has come to the inevitable conclusion that most likely the brain must have a facilitating and not a producing function to experience consciousness. By making a scientific case for consciousness as a nonlocal and thus ubiquitous phenomenon he questions a purely materialist paradigm in science. 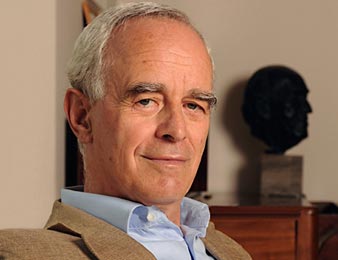