The original Dutch edition ‘Eindeloos Bewustzijn’, from 2007, is now in its 27th print, and more than 155.000 copies have been sold in The Netherlands.

You will be able to find more information about translations in another language as soon as they become available. 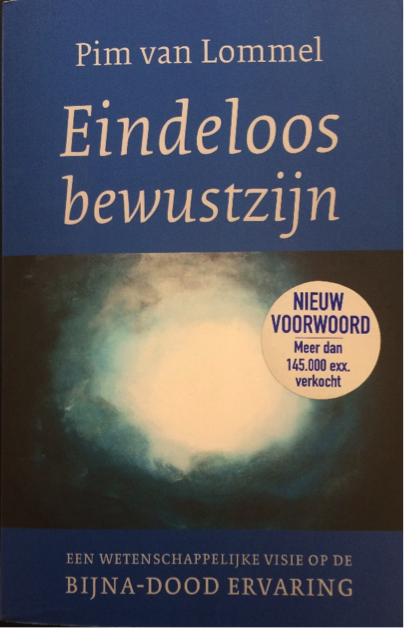 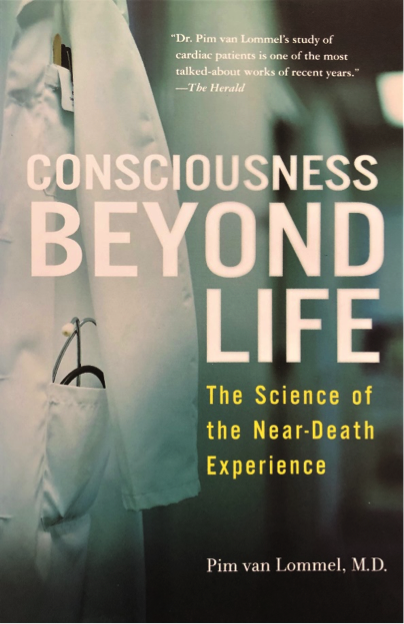 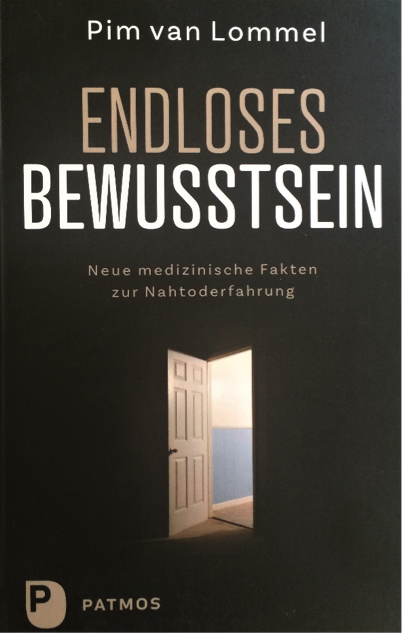 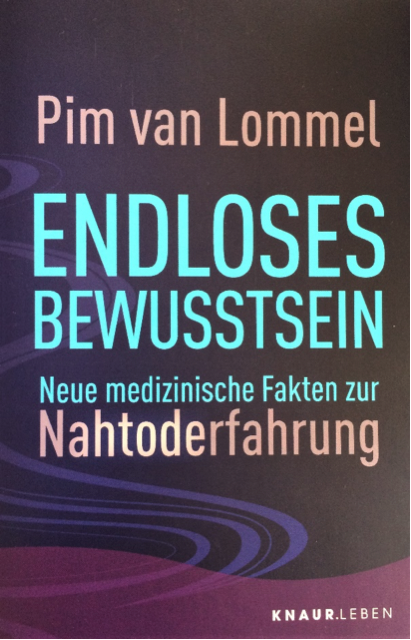 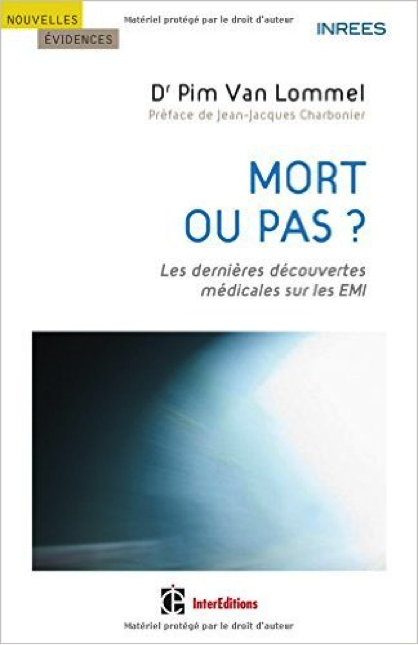 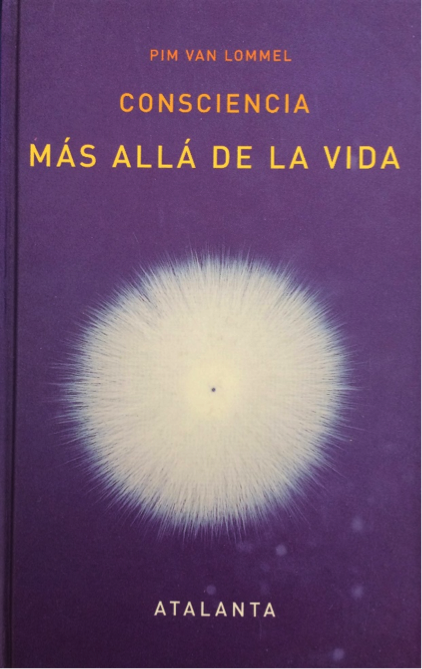 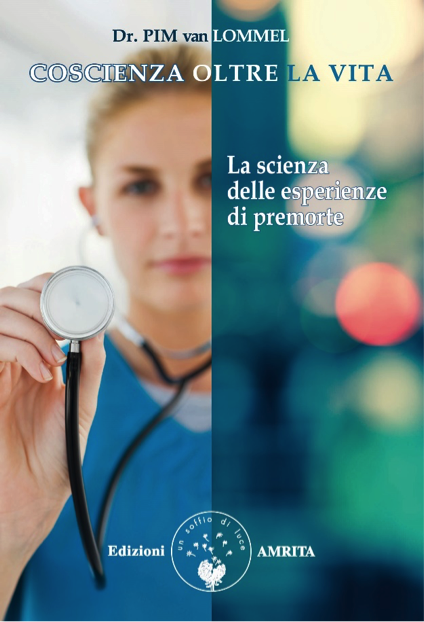 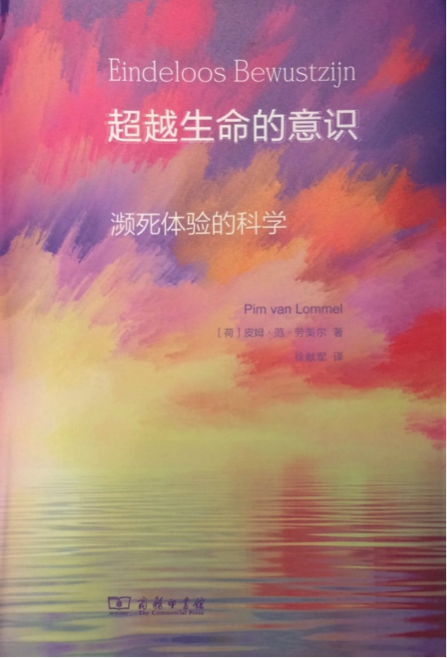 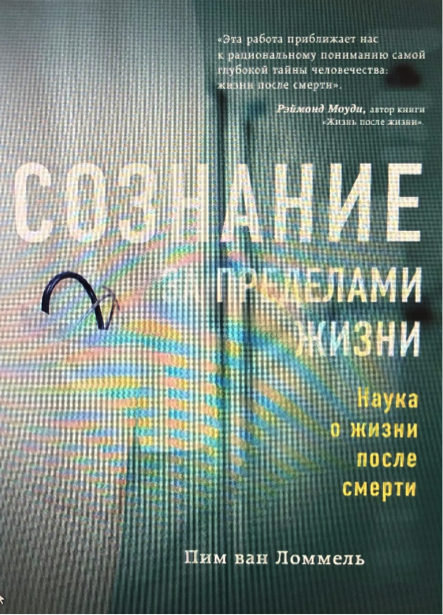 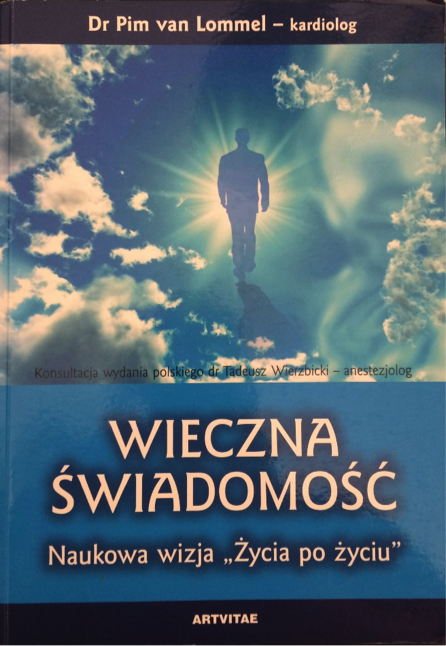 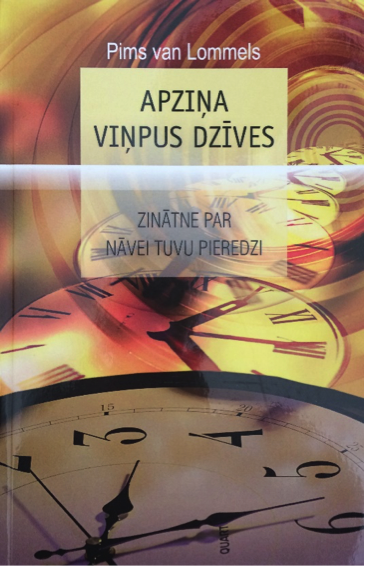 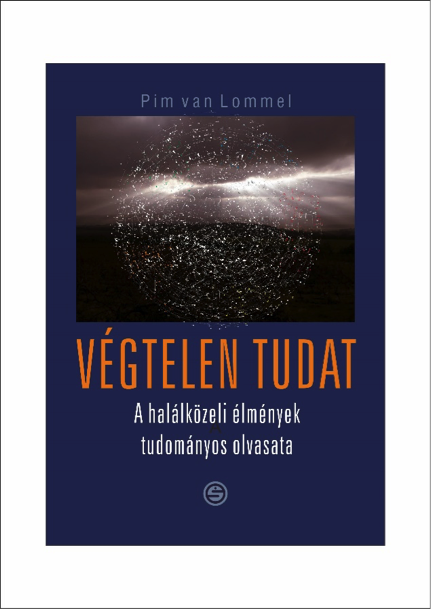